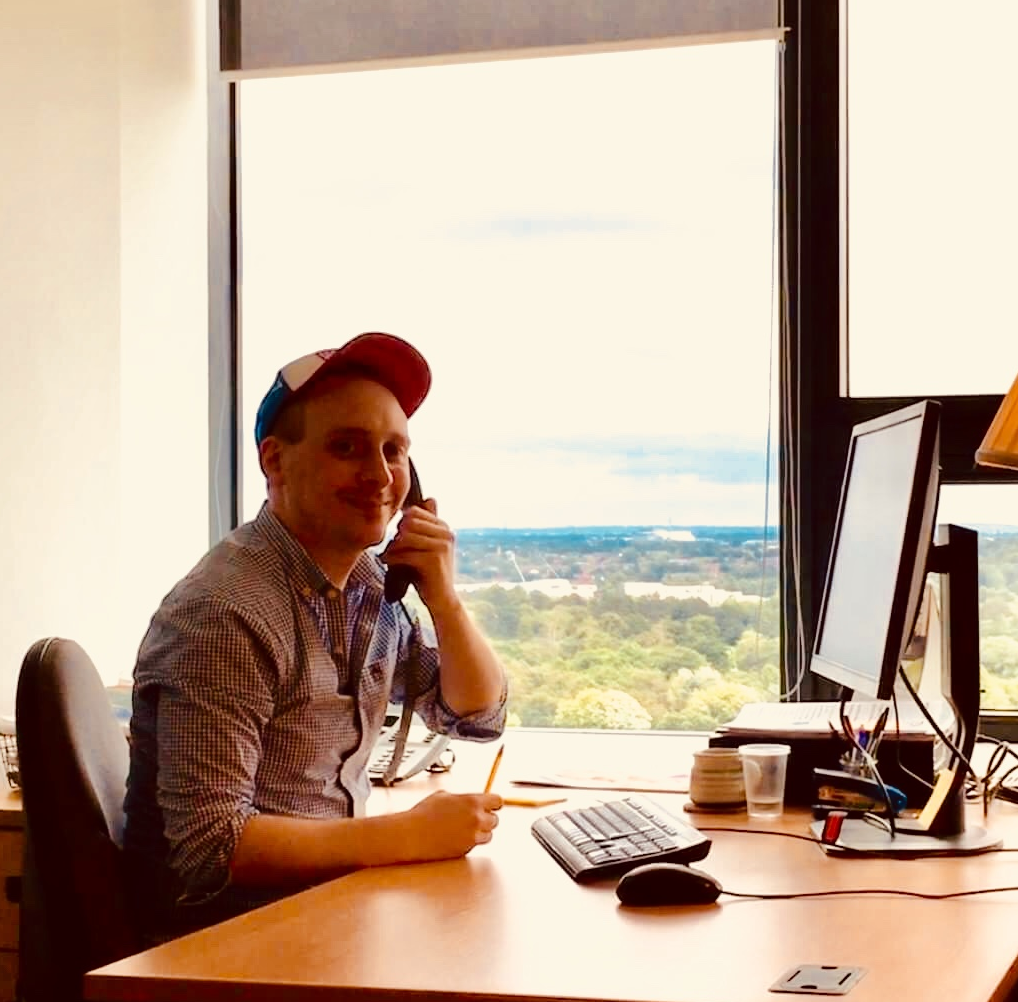 1. The Legacy of Longevity: Persistent inequalities in UK life expectancy 1500-2016

Abstract: That global life expectancy has more than doubled within the previous two centuries is – by any objective standard – something miraculous to behold, and the academic literature across the fields of economics, demography, public health and evolutionary biology have all contributed to our understanding of the mechanisms behind the regional variations in the demographic transitions in mortality. We focus on the effect of the income differential on health gradients proxied by for by life expectancy between the tertiary universe of descendants of the British aristocracy and the general population. We use a dataset of 127,523 offspring up to three generations deep, meticulously curated from 7,161 individual sources including 6,756 instances of direct correspondence with aristocratic families. Using this unstructured free-text data on date of birth and death and information on the general population, we create a large number and variety of lifetables over the long run to provide five distinct findings. We first confirm the ‘peerage paradox’: that lifespans between aristocrats (and their families) was equivalent to the general population until the turn of the 19th century. Then, prior to the mortality transition of the general public, elite families saw considerable gains (of approximately 30%) in lifespan during the industrial revolution(s). Male aristocratic offspring fared less well than the general population during both the Great War and the Second World War, with life expectancies then equalizing at the same time as the introduction of the National Health Service Act 1946. Tentative evidence suggests that this gap has, however, begun to re-emerge since the 1980s.

2. From the Small Capitalist to the Corporate Elite: Who owns and controls the means of production?

With Aaron Reeves. Work in Progress

Abstract: We generate unique Big, Open datasets related to company officer-ship and control and use a variety of algorithms to engineer new features, providing a range of advancements related to stratification, diversity and corporate governance. Our approach allows a consideration beyond the traditionally studied ‘Corporate Elite’ (one of the three branches of the Millsian ‘Power Elite’), utilizing population-level data across all sub-strata of officers and owners (such Wright’s definition of the petite bourgeoisie and ‘Small Capitalists’) and across all Standard Industry Classifiers. We integrate and advance existing gender inference algorithms, geo-spatial methods, techniques to parse electronic accounts, and computationally efficient network approximations, applying them to a highly developed and market-oriented economy which leads the world in terms of Open Data. Our applications incorporate axillary information (such as indices of deprivation and shapefiles), focusing on variables of classical interest integral to the study of social stratification with respect to distributions across gender, age, nationality, occupation and spatial segregation. Through this new digital, computational approach which makes use of an ‘interface method’, we are also able to provide new results related to board overlap, the rise of the service economy and changing shape of the business class in addition to providing a re-examination of the business case for diversity.

3. The Role of the Third Sector in Public Health Service Procurement

4. A Grid Based Approach to Analysing Spatial Weighting Matrix Specification

We outline a grid-based approach to provide further evidence against the misconception that the results of spatial econometric models are sensitive to the exact specification of the exogenously set weighting matrix (otherwise known as the ‘biggest myth in spatial econometrics’). Our application estimates three large sets of specifications using an original dataset which contains information on the Prime Central London housing market. We show that while posterior model probabilities may indicate a strong preference for an extremely small number of models, and while the spatial autocorrelation parameter varies substantially, median direct effects remain stable across the entire permissible spatial weighting matrix space. We argue that spatial econometric models should be estimated across this entire space, as opposed to the current convention of merely estimating a cursory number of points for robustness. Code library available here, with a link to the working paper version here (I hope to finish this paper one day…).